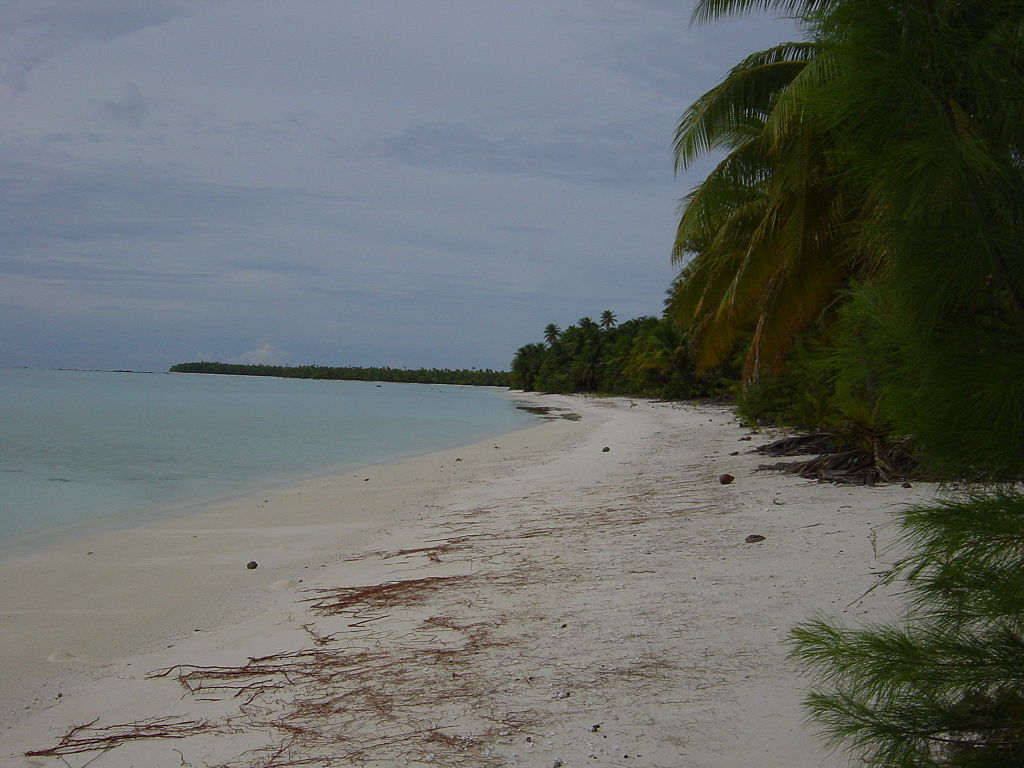 The Brando is a private resort situated on the atoll of Teti’aroa in French Polynesia. The Brando serves as a research facility, eco-resort, as well as a regulated airstrip. The resort currently has over 80 staff and facilities management personnel.

The name comes from the actor Marlon Brando, who took out a 99-year lease on the atoll.

The only way to get to The Brando is via air travel, with airline Air Teti’aroa flying privately between the island of Tahiti and Teti’aroa. 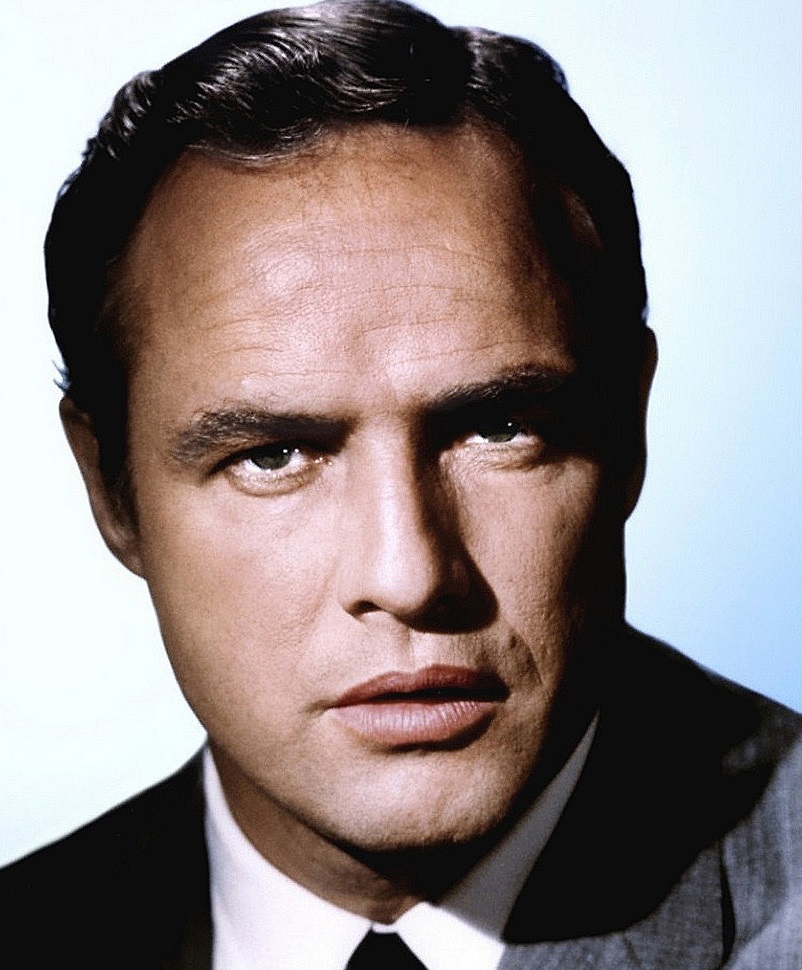 SC, with the first phase of building including repairing the runway for smoother plane landings and extending it to meet current aviation requirements. Additionally, a reef dock was added, enabling shipments via the ocean to the lagoon side of the reef. The hotel was finally completed in February 2014, opening for guests in July 2014. Eight of Marlon Brando’s children were involved with the construction project, alongside the Brando Estate.

The buildings of the resort are made using materials that are either local or certified to be renewable or recycled, as well as using an efficient energy generator to ensure lack of waste.